WhatsApp, the world’s largest mobile messaging app, has introduced a long-awaited feature to its users.

It is a popular messaging application, has more than 20 million users worldwide and the company is introducing new features every day to provide easy and efficient services to them.

WhatsApp has introduced advanced features of chat, audio, and video calling to the users, the purpose of which is to prevent the user from moving to another platform.

WhatsApp has been working on testing a new feature for a long time and the company wanted to complete this feature and introduce it as soon as possible so that the long-standing demand of the users can be met.

What is new update?

This update monitoring site WABetaInfo reports that WhatsApp has made a feature that allows one account to work on multiple devices at the same time part of the beta version 2.20.196.8 of Android.

The new feature will allow users to log in to their WhatsApp account elsewhere without logging out of other devices. The company is currently introducing this feature for testing. If the experiment is successful, then the general public will soon be able to use it.

According to WA Beta Infor, the same account can be logged in four devices simultaneously, by clicking on the option at the top right of the app.

Keep in mind that at the moment the user can only log in to their WhatsApp account in a mobile phone, with the use of the web version of the computer web browsing conditional permission because if the phone is away the account does not work. 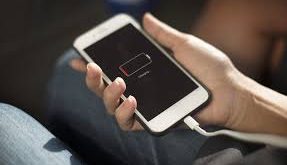 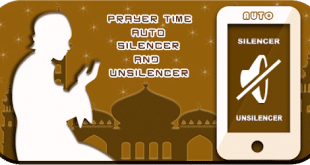