The best way to honor the past is to protect it. That is why many important historical buildings in Pakistan are still standing today. The interesting thing about Pakistan is that the identity of its national monuments is due to its leaders or events.

There are a lot of old buildings in Pakistan, but here we have mentioned only 7 historical buildings.

Ali Masjid is located in Dara Khyber, which is on the border of Pakistan and Afghanistan. It was built in 1837 by an Afghan Amir, Dost Mohammad Khan.

The Minar Pakistan has been built on the same site in Lahore where a big jalsa was held on March 23, 1940, under the presidency of Quaid-e-Azam Muhammad Ali Jinnah. Pakistan passed a historic resolution in the meeting of the Muslim League. It is also called Memorable Pakistan. The place was then called Manto Park, which was part of the British Empire. Today, the park is called Iqbal Park.

As the name suggests, this fort is located in Lahore. In fact, it is one of the most magnificent buildings in Lahore. Although its foundations are old, it was recently built by the Mughal emperor Akbar.

This is the residence where Quaid-e-Azam Muhammad Ali Jinnah spent the last days of his life. This residence is located in Ziarat Hill Station, Balochistan. He chose this place in his illness because Ziarat is the only place where he could get the fragrance and fresh air.

Located in Lahore, the tomb of Allama Iqbal is an important national monument. The mausoleum is located in the front garden between Lahore Fort and Badshahi Mosque. There are red bricks in this beautiful tomb and this tomb also has a historical significance.

The Islamia College in Peshawar was established in 1913. The idea of ​​setting up this educational institution first came to Abdul Qayyum, who was a political leader as well as an educational leader. In this institution, Muslims are equipped with modern education.

The Pakistan Memorial was completed in the years 2004 to 2007 and symbolizes the four provinces. The monument has been erected in a public park in Islamabad. 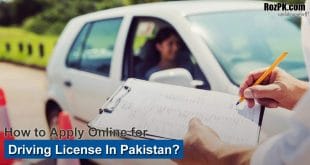 How To Apply Online For Driving License In Pakistan? 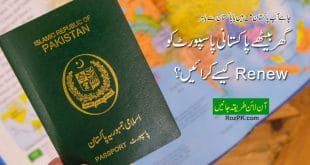 How To Renew Pakistani Passport While Living Abroad? 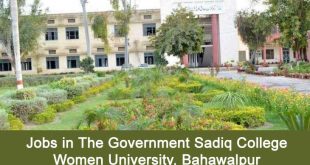